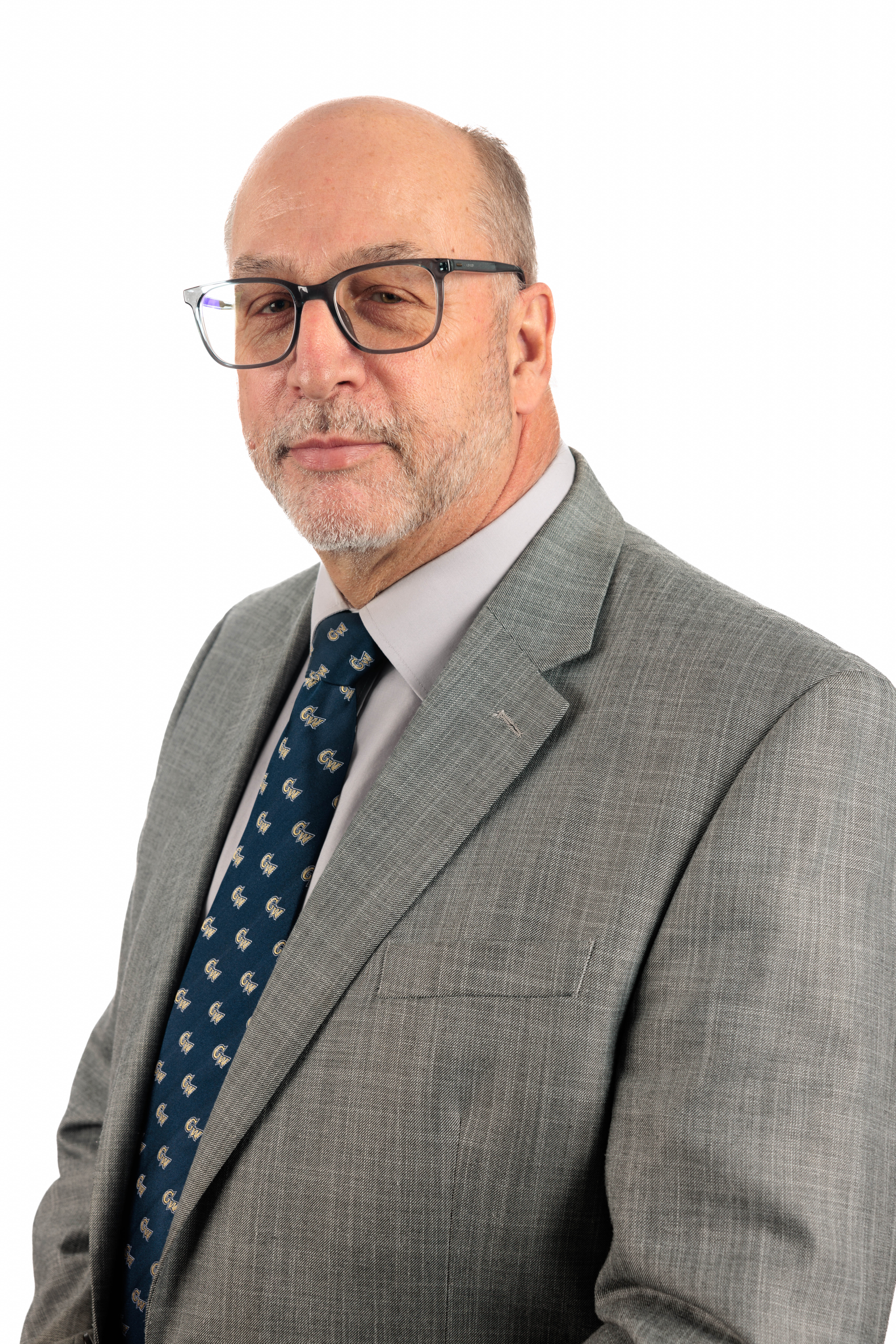 Dr. Rollston’s volume entitled Pious Forgeries: Forging History in the Ancient World of the Bible and the Modern World of Biblical Studies will be published by Eerdmans Publishing Company in 2021. This volume traces the history of textual forgeries from ancient Mesopotamia and Egypt, ancient Israel, Early Christianity, the Middle Ages, and the modern period. In addition, Dr. Rollston has recently signed a contract to author a monograph entitled Writing and Scribal Culture in Second Temple Judaism and Early Christianity, as part of the Library of New Testament Studies, Bloomsbury. Moreover, he also continues to work on the republication (based on new photographs) of the some sixty Old Hebrew jar inscriptions dating to the 8th century BCE from the biblical site of Gibeon. And during recent months, Dr. Rollston has also been commissioned to publish 19 Aramaic and Greek ostraca (ink inscriptions on broken pieces of pottery) from the site of Macchaeurus, a famous site from the period of the First Jewish Revolt against Rome (ca. 66-73 CE), and also the place where John the Baptist was martyred. Finally, Dr. Rollston is also the lead editor for a Festschrift in honor of Dr. P. Kyle McCarter of Johns Hopkins University, a volume entitled Biblical and Ancient Near Eastern Studies in Honor of P. Kyle McCarter (Society of Biblical Literature Press, 2020).

Professor Rollston has stated that “of all the aspects of the life of an academic, I enjoy teaching the most.” Regarding the importance of the formal study of ancient texts at the university level, he has said: “the study of ancient literary, religious, and legal texts from Mesopotamia, Egypt, and the Levant reminds us of the world-views and social constructs of our ancient ancestors. These ancient texts are absolutely essential for a solid and nuanced understanding of modern politics, modern religion, modern law, and even modern medicine.”  During the course of his career, Professor Rollston has taught at the undergraduate, master's, and Ph.D. levels.

Among the courses he has taught at GW are: Dead Sea Scrolls, Gods and Goddesses of the Ancient Near East, Hebrew Bible (Old Testament), Banned Books of the Bible, Law and Diplomacy in the Ancient Near East and Mediterranean, History of Ancient Israel, and even Latin for Lawyers. Of course, he has taught a number of different languages during his career, including Hebrew, Aramaic, Phoenician, Ugaritic, Akkadian, Greek, Latin, and Coptic. About teaching at George Washington University, Professor Rollston has said, “It is a great university with a distinguished faculty and stellar students.  There’s no place else I’d rather be.”

For almost two decades, Professor Rollston has been at the forefront of the use of digital technologies in the study of ancient inscriptions, working especially with the West Semitic Research Project of the University of Southern California. He has been part of numerous photographic expeditions in the Middle East, Europe, and North America that resulted in the production of high resolution digital images of some of the most important Semitic inscriptions in the world. He uses software programs such as Adobe Photoshop in his own research, and it is commonplace for him to use Photoshop in his university courses as well. Inside and outside the classroom, Rollston teaches students the methods for drawing inscriptions in Photoshop, and fairly often tech-savvy students will teach him things about Photoshop that he didn’t know. About this Rollston says, “it is a constant symbiotic windfall, as we all learn from each other about the most recent innovations and methodologies in the field of digital technology.” Not surprisingly, Rollston often brings students into his research and has co-published articles with some of his most diligent students.

Dr. Rollston has published some 60 to 70 refereed academic articles (in addition to scores of encyclopedia articles) in a number of refereed journals, including Levant (where he co-authored the editio princeps of the ancient Moabite inscription from Khirbet Ataruz in modern Jordan), the Bulletin of the American Society of Overseas Research, the Journal of Biblical Literature, Near Eastern Archaeology, Antiguo Oriente, Israel Exploration Journal, Tel Aviv, and MAARAV as well as in volumes of collected essays (including contributions to Festschriften honoring scholars such as Israel Finkelstein, Jo Ann Hackett, Joseph Naveh, and Frank Moore Cross). He has also published in various semi-popular venues, including Biblical Archaeology Review and the Huffington Post.  In addition, Dr. Rollston edited the volume entitled Enemies and Friends of the State: Ancient Prophecy in Context (Penn State University Press, 2018), he authored the volume entitled Writing and Literacy in the World of Ancient Israel: Epigraphic Evidence from the Iron Age (Atlanta: Society of Biblical Literature, 2010). This volume was selected by the American Society of Overseas Research (in November 2011) as the recipient of the prestigious “Frank Moore Cross Prize for Northwest Semitic Epigraphy,” a prize named for the late Harvard University Professor Frank Cross. In addition, Rollston edited a New Testament volume entitled The Gospels of Michael Goulder: A North American Response, among the contributors are Krister Stendahl, Alan Segal, John Kloppenborg, and Bruce Chilton (Trinity Press International, 2002).